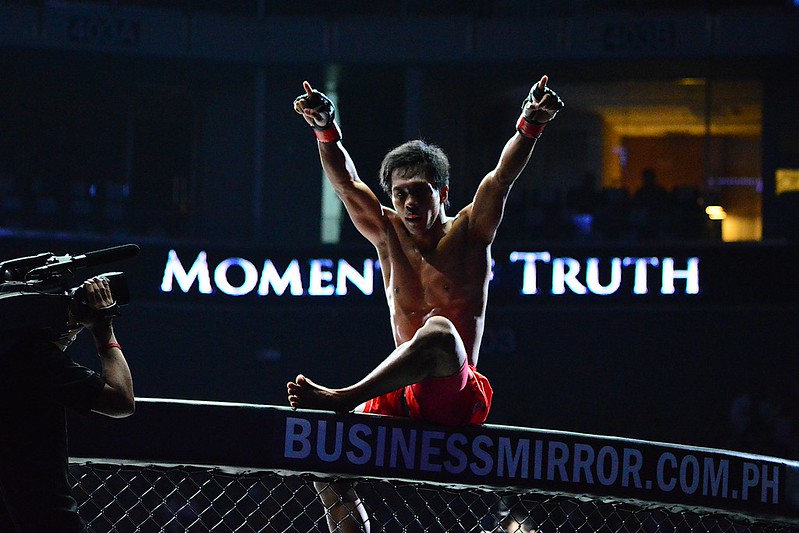 The prioritization of structured analytics and advanced metrics for major league sports have only solidified its presence in the mainstream world since the early 2000s. The trends of its applications, when managed by the right people in the know, have been proven to serve sports businesses, professional athletes and fan bases well for a plethora of reasons. If you are a sports fan, you will already have been exposed to or actively engaged in sports analytics one way or another by now. It has arrived to an extent that for any sports-related information that are being presented to us to even be considered credible, it must be verified by some form of statistics or productivity metrics before we will approve to gobble it up.

Yet sports analytics is still a relatively young industry and is currently undergoing a massive upswing in its progression. This is spearheaded by the immense interests and efforts by world-renowned academic institutions, technology think tanks, and is heavily invested by nations with Olympic aspirations as well as corporations that are ever present in the sports scene. Today’s sports analysts are faced with an over excess of data and are constantly figuring ways to interpret those data to produce more useful information. All while the industry is assimilating with fancy technological advancements, which produces infinite possibilities for mining even more data! Thus creating a lot of hype and also chaos, for an industry that is plowing full steam ahead in todays scientifically articulate world.

Even more so when it comes to MMA analytics, where as a sport to date, MMA is still in its maturation stages and has only begun to gain secular acceptance worldwide. Also noteworthy is that MMA has grown at an unprecedented rate like no other sport before. With progression at such a flurrying pace, it is evident that analytics in MMA is still at its infancy, but primed to make a major impact for the continued success of the sport.

MMA analytics only began independently in the US in 2007, as an experiment to clarify doubts in controversial fight results, as well as to validate fighters’ efficiency for the credibility of MMA journalism. It took a single dedicated team approximately four years to establish a conceivable data structure, in order to evaluate MMA from a competitive sporting perspective. But as in all forms of data analytics, MMA as a sport presents a crux for predictive modeling and advanced regression metrics, largely due to its lack of depth in historical data. The nature of MMA competitions obviously rules it so, compared to other sports such as say, basketball or football, whereby players are set to play a fixed amount of games within a season (barring injury and extended bench time), with each game lasting for a fixed minimum amount of time, which would allow a sizable amount of data to be collected just based on that. Whereas the average MMA fighter only fights two to three fights a year, and depending on the fighter’s performance and strategies applied in those fights, each match might not even last longer than one round if the fighter is able to finish his/her opponent early via knockouts or submissions. MMA analytics is also currently circumscribed to outcome-based statistics, meaning it is focused purely on fighters’ performances inside the cage, with no data being collected and analyzed on fighters’ improvements in abilities and durability due to training enhancements over time.

However, it is not to say that analytics in MMA is considered redundant for now, because even with its limited sample size and applications, the available data has proven to substantiate competency levels of professional fighters and be accurately useful for comparative analysis between fighters’ match-ups. To the casual fans, these numbers will help paint a clearer picture of the matches that they have experienced and help them stay more engaged and better informed when following their favorite fighters. To the professional analysts, these data also allows for documentation and studies into the macro trends and effects of the sport, which provides imperative insights to the evolution of MMA from a historical analysis point-of-view.

The first and most important thing fans need to know about accuracy in MMA analytics, is that it has significant limitations in real-time employment, because it is virtually impossible for human capacity to accurately count the fast-paced action happening during fights. Especially so for the faster and lighter weight-classes that are able to launch flurrying ten to fifteen strike combinations within a span of four seconds! Therefore, accurate MMA data are always counted by watching the fight footages in slow motion, and official match statistics are always released only after the events are over. In the US where MMA analytics are prevalent, although real-time stats are being counted and presented via the media live during the events (just so that fans have something to chew on while watching those fights), those real-time stats are discarded immediately after the events, while the stats providers commence the slow motion counts that makes up the post-event official statistics.

This real-time limitation alone has drawn the most criticisms towards MMA analytics and its validity by far, because of its logistical barrier to be integrated into the judging process of MMA matches. As the way the sport goes, neither fighters nor fans are willing to wait for extended periods of time after each match for the results, just so that accurate statistics could be implemented into the score cards for absolute fair judging. It is also a point to note that MMA statistics does not follow the same rules and boundaries of the current judging criteria, which accounts for qualitative attributes such as aggression and cage/spatial control. But it is safe to say that apart from the extremely rare and controversial close matches, MMA analytics has thus far reflected in congruence with over 95% of judging results, meaning that statistically superior fighters wins the vast majority of matches in MMA.

In summary, MMA analytics is still a work in progress. We are now still in the data collection stage and the available statistics prove to benefit mainly MMA promotions, fans, betting odds makers and historians of the sport. There is still ways to go in terms of technological innovations and creation of advanced metrics in order for MMA analytics to comprehensively benefit fighters and training camps in gaining strategic and competitive advantages in the game. This only means that there is much work to be done in the course of advancements for MMA analytics, which requires consistency, creativity and the involvement of more qualified personnel, interested to elevate MMA to higher grounds. At FightGeek, we are ever ready to get our hands dirty in the thick of things, to contribute to the unstoppable and inevitable growth and success of MMA as a mainstream sport.

Remember to subscribe and follow us on social media to join the Geek movement! Let us know your views on the application of analytics in sports in the comments sections below. As always, we look forward to hearing from you!

FightGeek Hermit, an obsessive MMA addict for over 20 years, is the resident fight data analyst and senior contributor for the FightGeek weblog.

What’s Next For The Stars Of ONE: EDGE OF GREATNESS

What The Future Holds For These Three ONE Championship Warriors

Demetrious Johnson To Headline ONE: REIGN OF DYNASTIES In China

3 Lessons We Learned From ONE: A NEW TOMORROW

Top 3 Highlights From ONE: A NEW TOMORROW